I VENT: my Nigerian High Commission Experience in the UK! 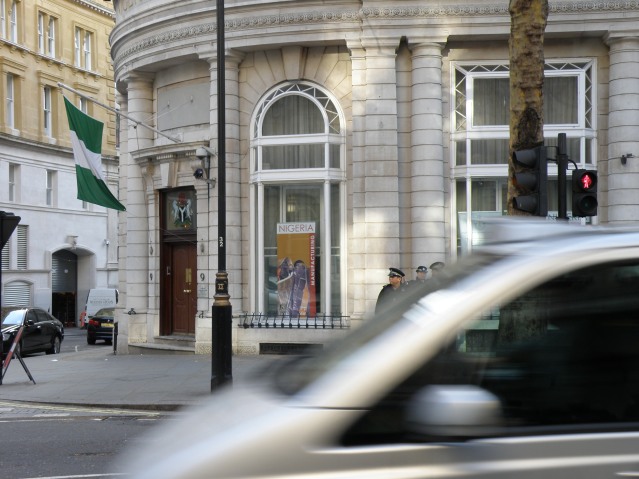 Early last month I travelled to London to renew my Nigerian Passport for the umpteenth time(I don’t understand why we constantly have to renew an “E-passport” in hardcopy). Although I initially planned to go to Nigeria for it, but I figured I would not be visiting home soon, and it was only sensible to visit the Nigeria high commission office(NHC) in the UK. (I have had this post in mind for a while, but lack of time to type this narrative, deterred the upload)

A month before, I went on the official website to book an appointment date as I had to do biometrics. The first charge was in dollars(I wonder why), I paid $65 for the passport renewal, after which I was automatically given an appointment date which was the next day(I did not get to choose). I felt it was an automated response, So I called their office to ask for a reschedule.

I cant’t even begin to explain how lackadaisical and rude the operator responded, but still I laid my request. The operator further replied “Uhmm miss, maybe you should visit the website” , I was quite perplexed  but I calmed my nerves and said ” well I just did, that’s how I realised the error and also got your phone number”. He said ok and referred me another website to input my details. ( I was wondering why they didn’t just put all the info on one website) . However, I finally was able to book a preferred date and a time slot between 1 to 100 for 10am-5:30pm.

As a punctual person I picked slot 3 meaning I would be attended to before 11am and there would be order in the process. The webpage also prompted me to print out the confirmatory mail I was sent entailing my payment receipt and appointment time, I did. The adjoining documents required me to bring “My old passport, payment receipt,and a £20 postal order for “administrative charges”(they supposedly would recieve the hardcopy passport from Abuja, Nigeria). I made arrangements for all.

So remember I mentioned that the appointment was for 10am, but as an over-sabi I got to the NHC at central London an hour before . To my greatest dismay, the queue I met in front of the building was astonishing (To think I was extremely punctual!). I was shocked, I started asking people ” Excuse me, but I thought we were all allocated time slots”  the lady I asked had not even finished answering my question when the security guard shouted in the thickest Hausa accent ever ” Madam it is first come first serve!!” (I instantly forgot I was in the UK). I thought to my self “why upload something on an online platform and not implement it”. I quietly joined the queue (Mind you, the office was not even opened, staff were just arriving).

After about 45minutes in the cold (Thank God I wore a coat), The Security guard started checking our documents in the cold. (SECURITY GUARD), I was wondering why he had access to our data, and why someone wasn’t employed to do this job. One by one I watched people being sent back to reprint one document or the other, some brought £20 cash instead of a postal order (like a cheque addressed to the NHC), The security guard was certainly enjoying his moments in a position of authority.

It finally got to my turn, (Smiling enthusiastically) I said “Morning sir” , “Morning sister” he replied, I handed him all my documents, he checked it all and said ” Sister, your documents are complete but your confirmatory slip shows payment confirmed instead of payment received”. At this point, I didn’t know whether to laugh or say ‘EHNN!’ but I politely replied “Meaning what? Sir, doesn’t received and confirmed sort of mean the same thing in this context”. He started telling me how he had been doing this job since forever and I should have ‘received’ on my paper. I asked him what I should do next.

Can you believe the man directed me to a Pakistani corner shop/cybercafe and said I should just give the vendor my documents and he would “fix it”, I obliged.

I walked past Northumberland avenue to the store, gave the vendor as instructed and he printed a new copy for me and I paid £3. At that moment I wasn’t too concerned about the inefficiency of the Nigerian house/the security guard/ or my computer since I was not the only one with the issue, so I kept calm and walked back.

Luckily on getting back I didn’t have to join the queue which at this time was entering the streets, the guard recognised me and asked me to go in. I went into the building and behold another realm of protocols and crowd. I received a tally number and sat. For the next hour, I waited, whilst hearing children cry, women talking, the security inside shouting tally numbers, people complaining and the man beside me asking rather irrelevant questions  It felt like a federal hospital in Lagos, I  was just sad.

Finally “The indoor guard screamed Number 65” I swiftly got up and went to the counter. The lady was pleasant, she collected my passport and other documents and asked me to return to my seat. It was 1:30pm. After 30minutes of extra wait, I was called to go the next stage, which was on the next floor. Where I sat again, waiting.

Shortly after, I was called into a small room with 4 monitors and attendants, I was asked to stay still for a photo-op and biometrics(finger print). it took 3minutes only and I was asked to put all my documents in a priority mail envelope, So my new passport can be posted back to me in Scotland, as I wouldn’t be able to come back to London the following week for collection. Smiling and thinking my struggle was over, I asked for the envelope, the man looked at me and said “It has finished, please go and buy at the post office by the train station”.

It felt like a punch, I literally had to walk to the post office (8minute walk) to buy one, of which the “priority  mail envelope” costs £7.20. I just paid in anger, walked back to the NHC office, followed the last set of instructions, and was free to go home.

MY MAIN PAIN, AMONGST OTHERS:

Oh well! thats the end of my rant, and if you ever have to do this process, kindly plan your day around this badly organized appointment.

However I  received my  passport about 12days later via mail but had to pick it up at the post office as it needed to be signed for.

sure all is well with you…speak soon

Got questions, requests or suggestions? Kindly leave a comment below.

74 Comments on “I VENT: my Nigerian High Commission Experience in the UK!” 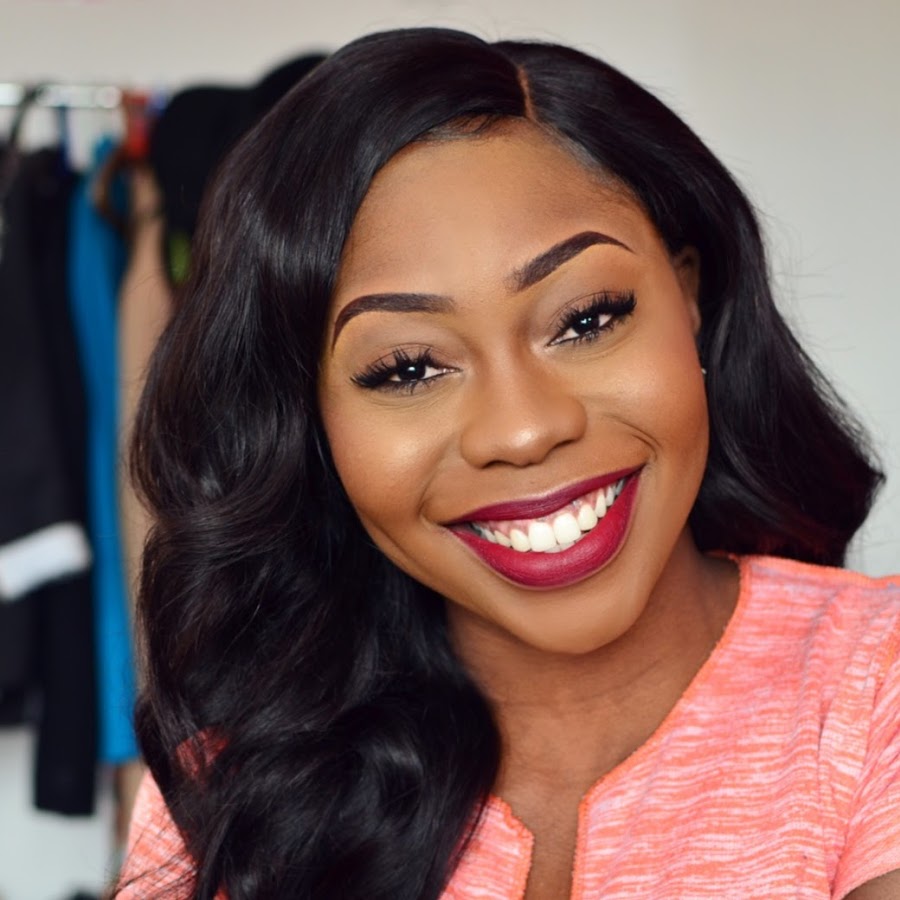 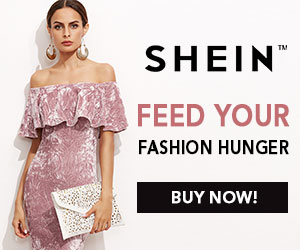 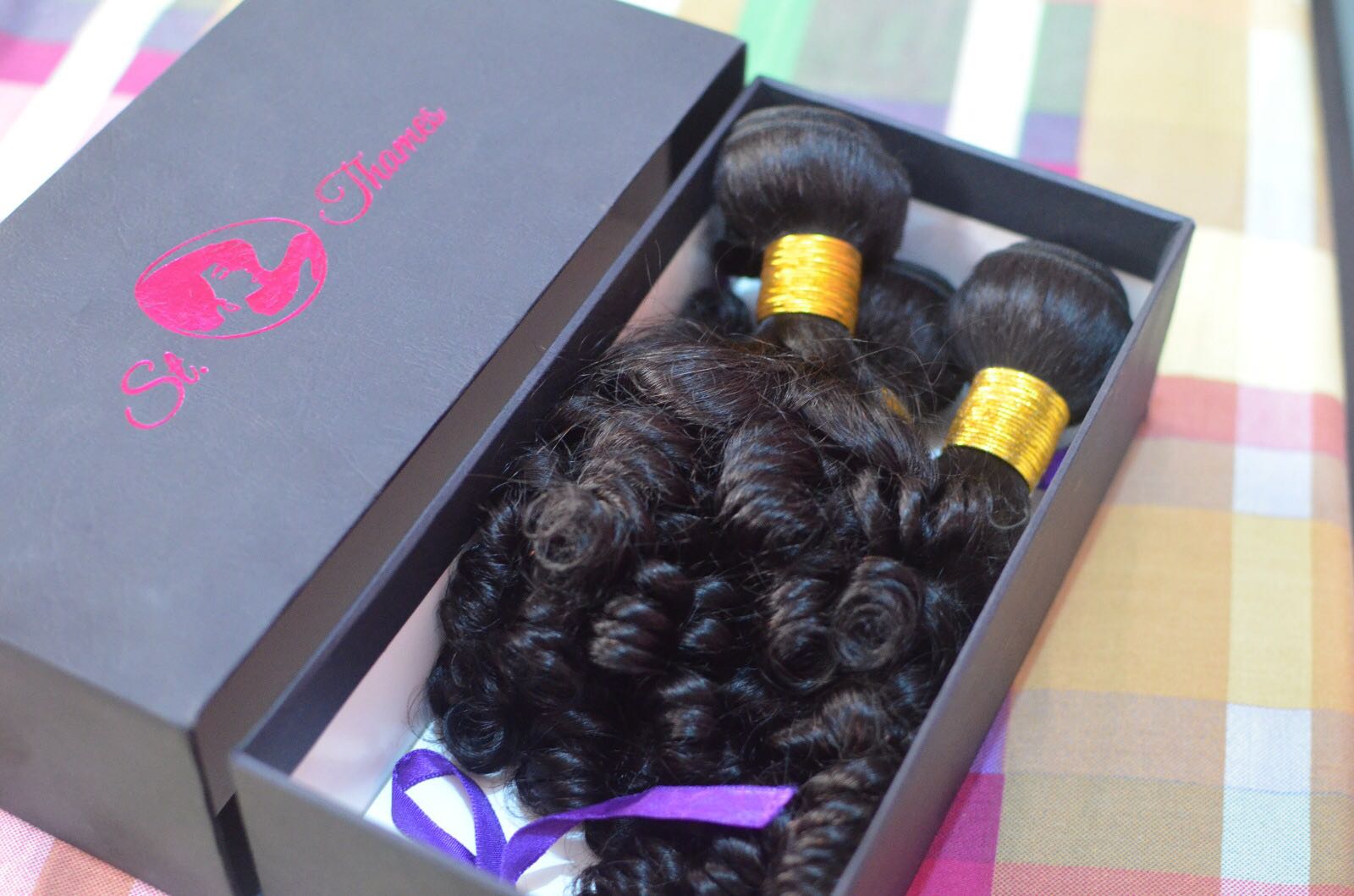 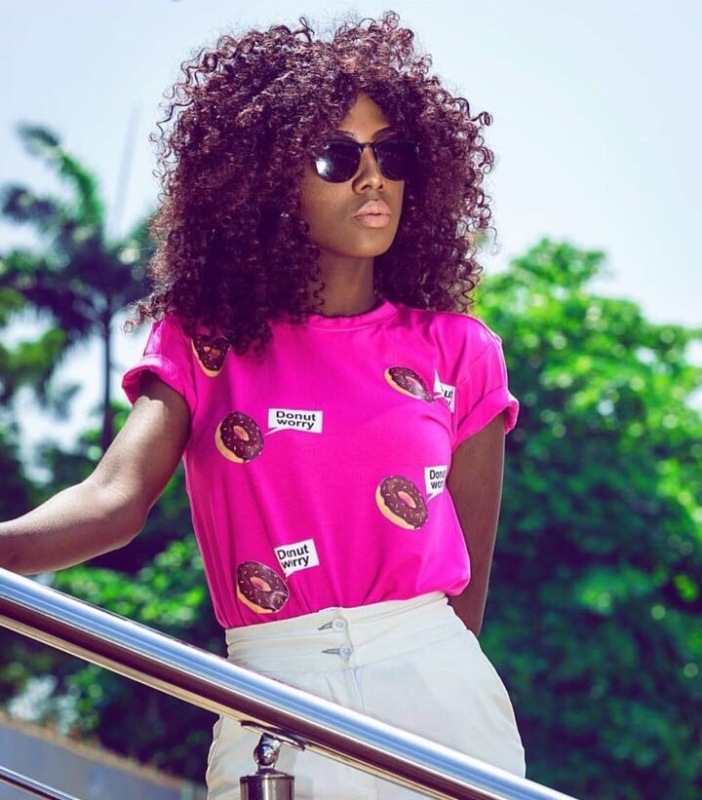 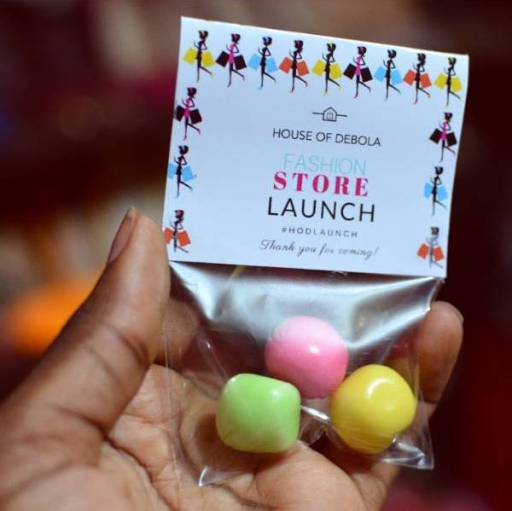 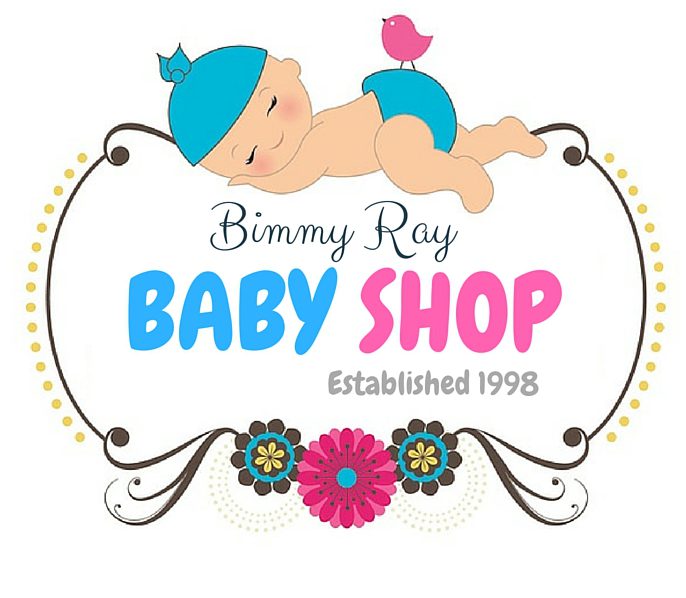 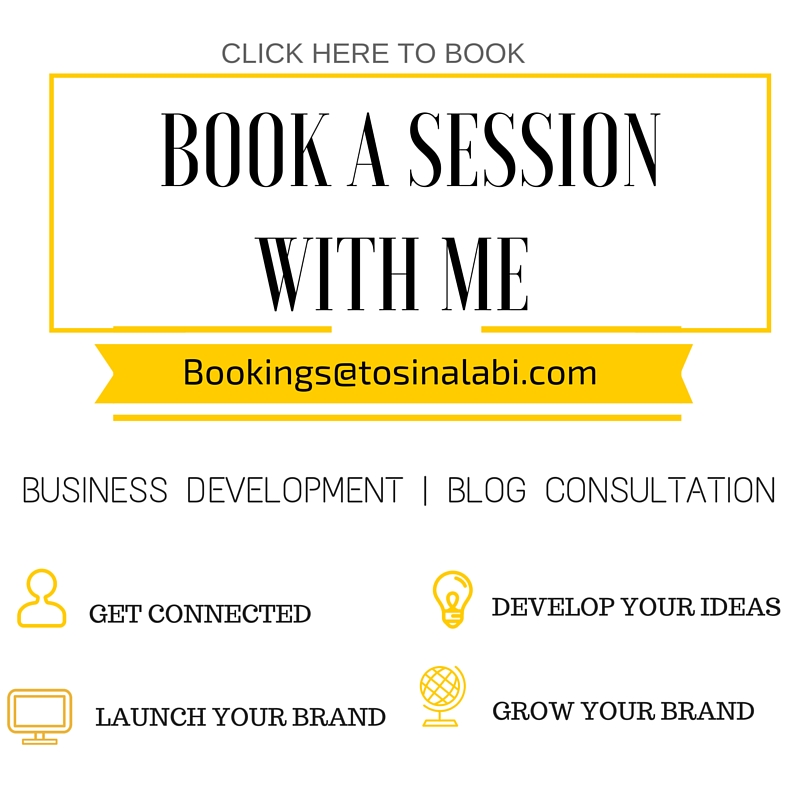 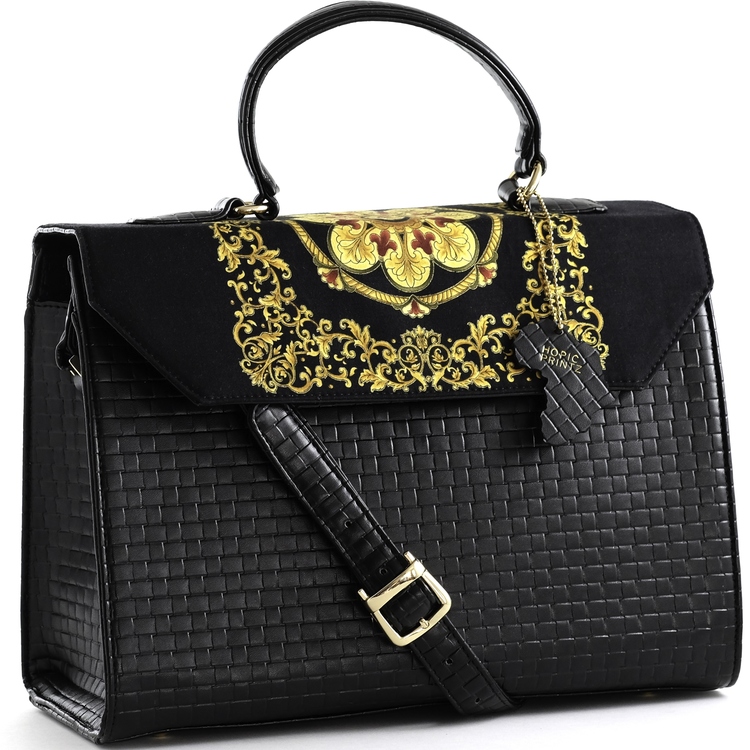 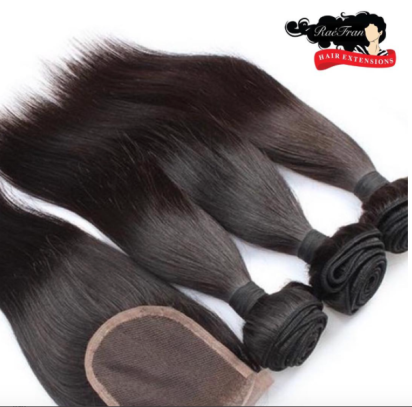 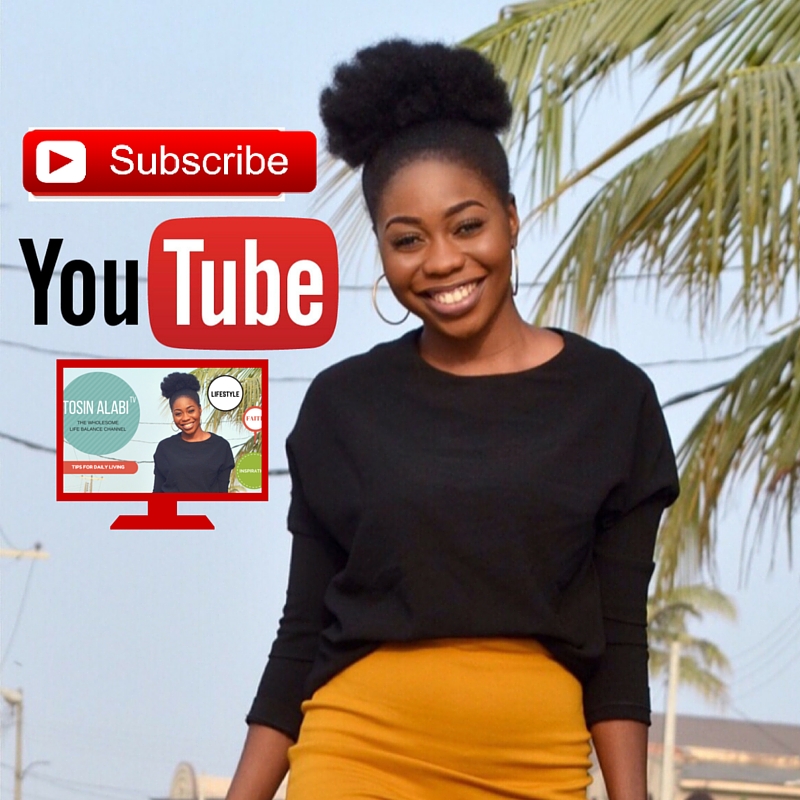